Moving to another location while being an owner of the solar panel, can seem a tricky business. But first thing you’ll need to do in such a situation is to get in touch with our customer support department. They will arrange a visit to your old location and 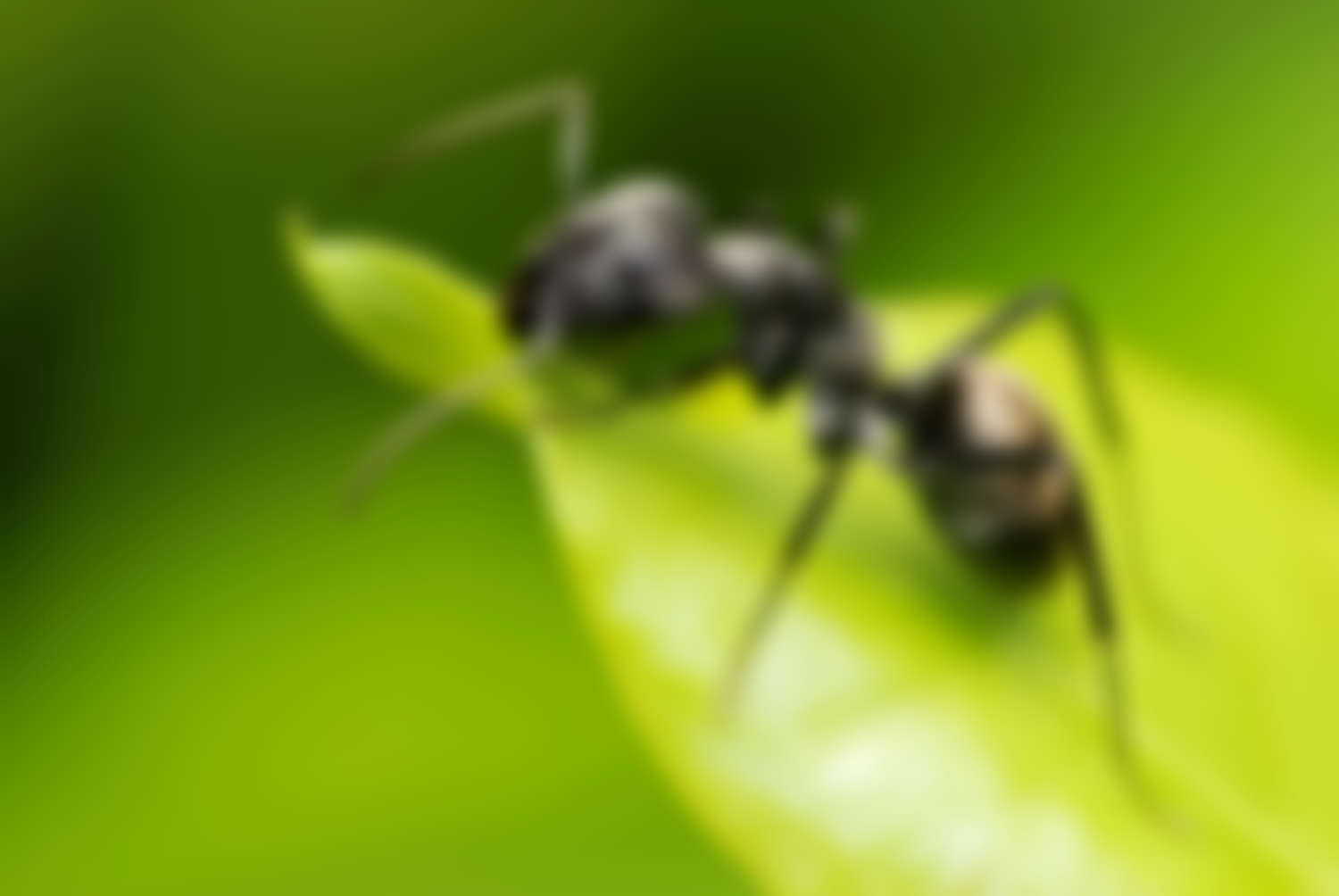 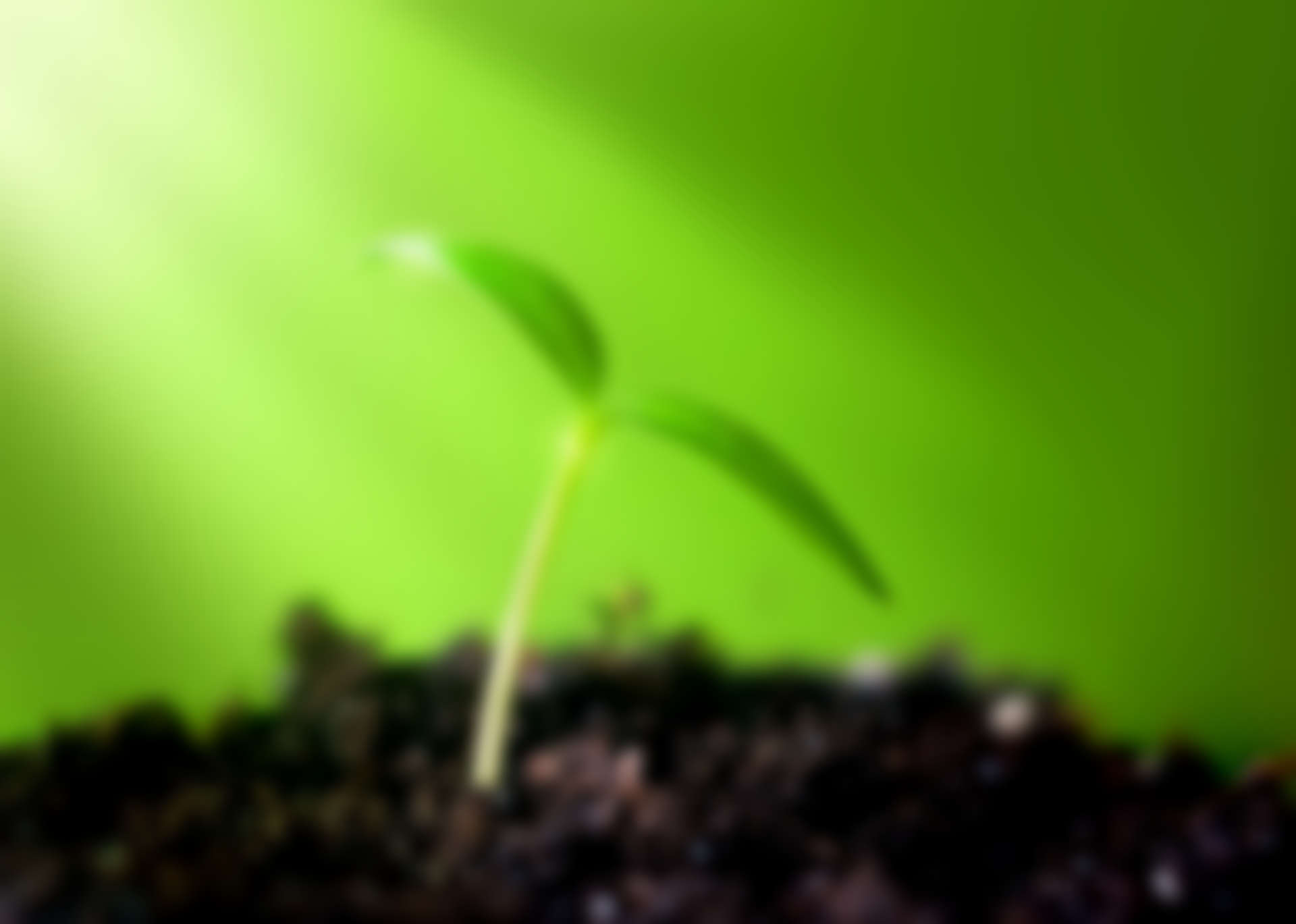