If you own a business that serves clients (which, basically is just any business possible), then you must want to make sure that your customers are returning customers, right? A surefire way. 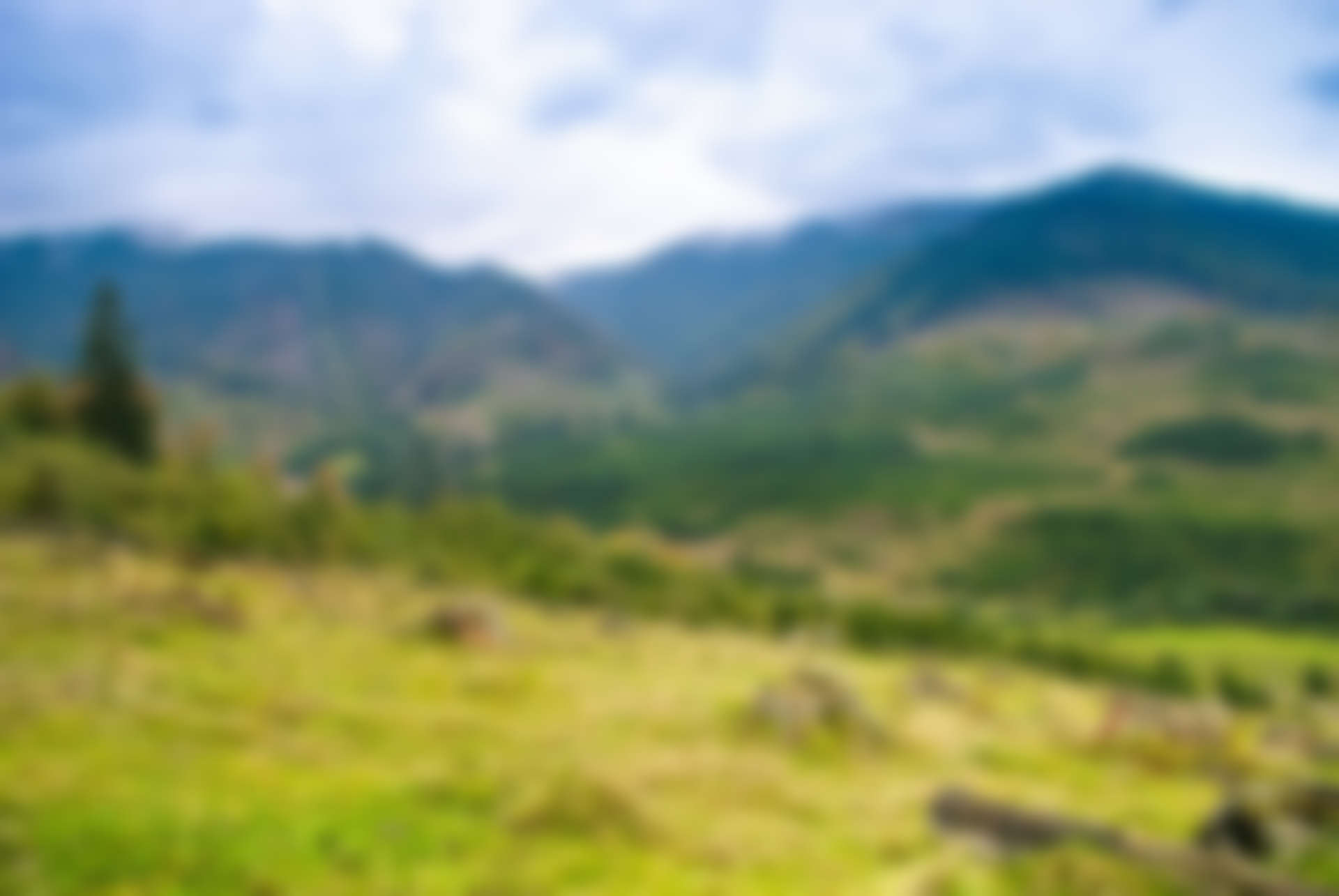 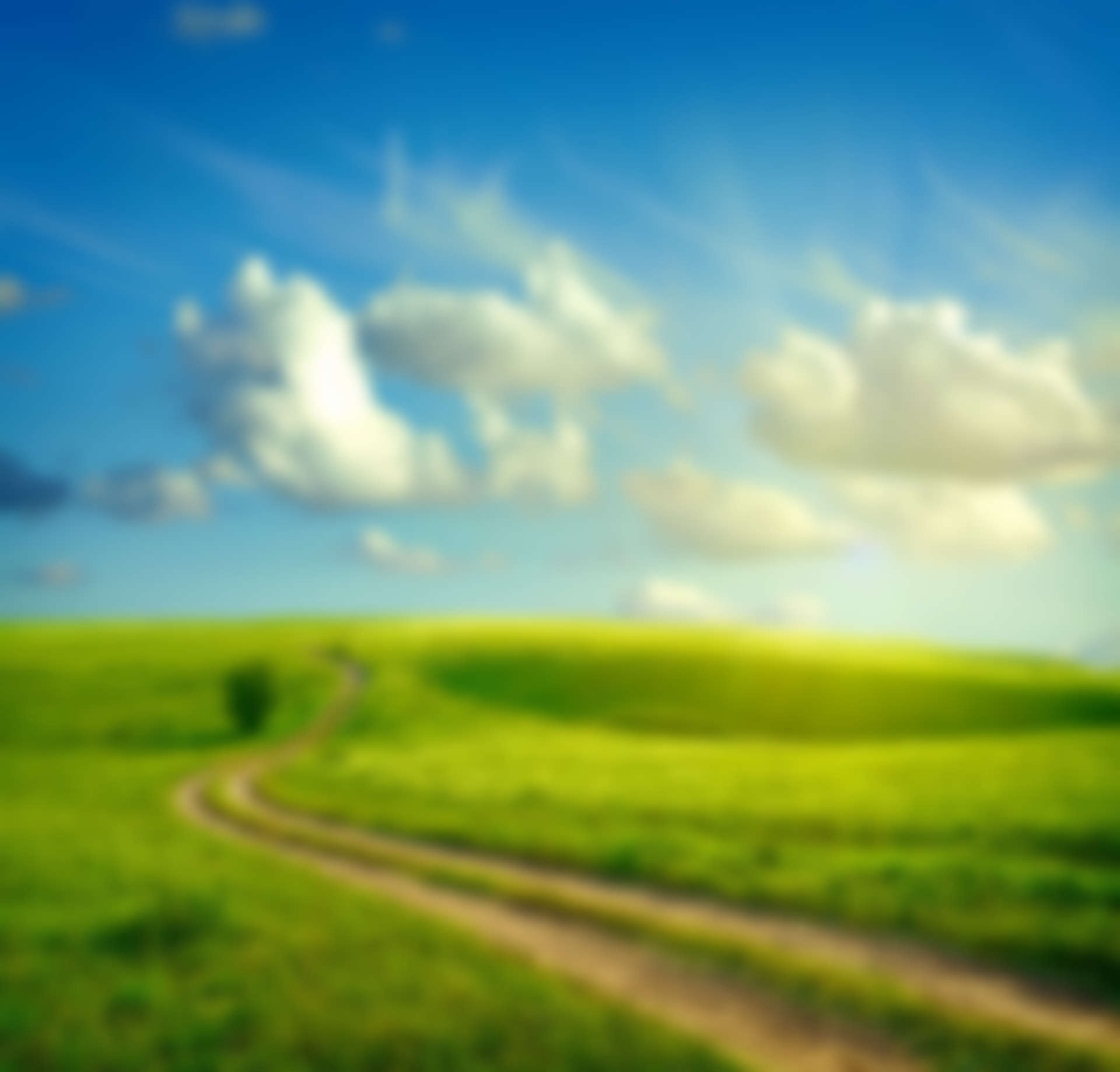